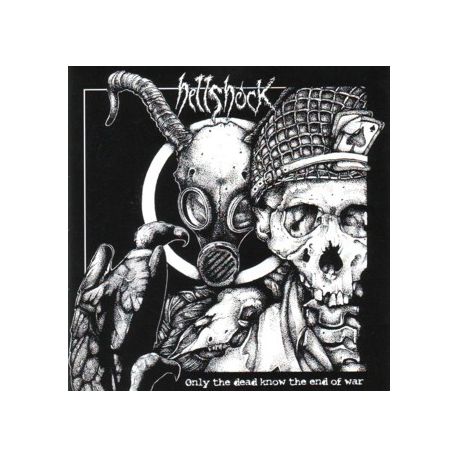 Hellshock - only the dead know the end of war - LP

Hellshock ‎– Only The Dead Know The End Of The War

Selfreleased - First Press - Klappcover - US dark HC Crustcore - Holy shit! This is fuckin' great! The debut full-length from this all-star Portland act featuring members of Atrocious Madness, Remains of the Day, Tragedy, and possibly others, I can't really find accurate information on that. But regardless, this record sees the band taking a much more thrash metal oriented direction, maintaining the raw aesthetic of their crusty hardcore/punk influences (think the darker side of the UK spectrum, ala Amebix and such), but injecting more speed and lots of crushing power chord rhythms that are a mix of classic German thrash metal and 80's US crossover hardcore/thrash. Expect throaty, low shouting vocals over lots of energetic chugging chords, simple drumbeats and fills, basic song structures that run around three to four minutes on average with a good amount of tempo changes, etc. Occasionally there are some quick little lead breaks that are on the noisy side, and I think those elements are somewhat senseless since they rarely add anything to the material, but other than that the writing is basically faultless. The straightforward "Your World" kicks things off right away, followed by "The Company of Fools" which adds a little discordance to its intro for variety (And check out those basslines!). "Ghosts of the Past" is the first song that really nails down the thrash side with a ripping intro complete with alternate picked riffing and a style that would've been at home on Slayer's "Hell Awaits". "Walking Death" carries a faster hardcore thread and keeps the metal influences pretty minimal until a tremolo picking run and the solo break in out of nowhere 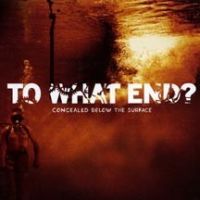 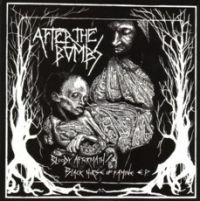 After The Bombs - EP 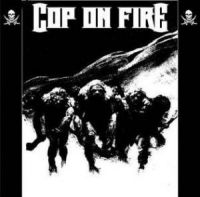 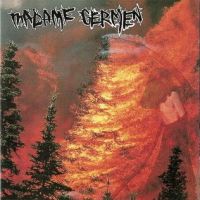 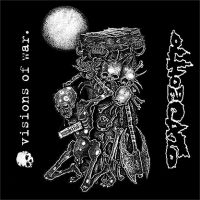