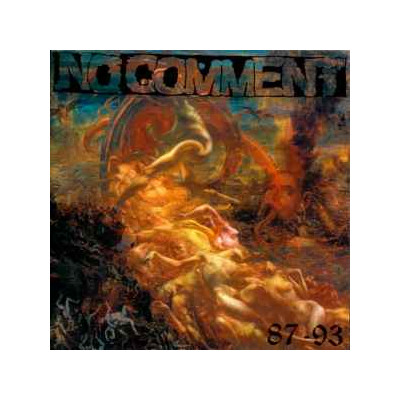 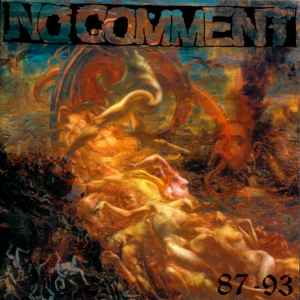 No Comment were an American powerviolence band from North Hollywood, California, active from 1987 to 1993. Along with other powerviolence bands such as Crossed Out and Man Is The Bastard, No Comment were influential in what was known to become the "West Coast powerviolence" scene for their aggressive musical and conceptual take on the hardcore punk genre. The band’s vocalist, Andrew Beattie, confessed to liking both the metal and hardcore genres while hating crossover bands such as D.R.I. and Discharge, which combined the two styles. Beattie stated his band "just wanted to show that 'Hardcore' was still alive yet there was no real 'scene'."